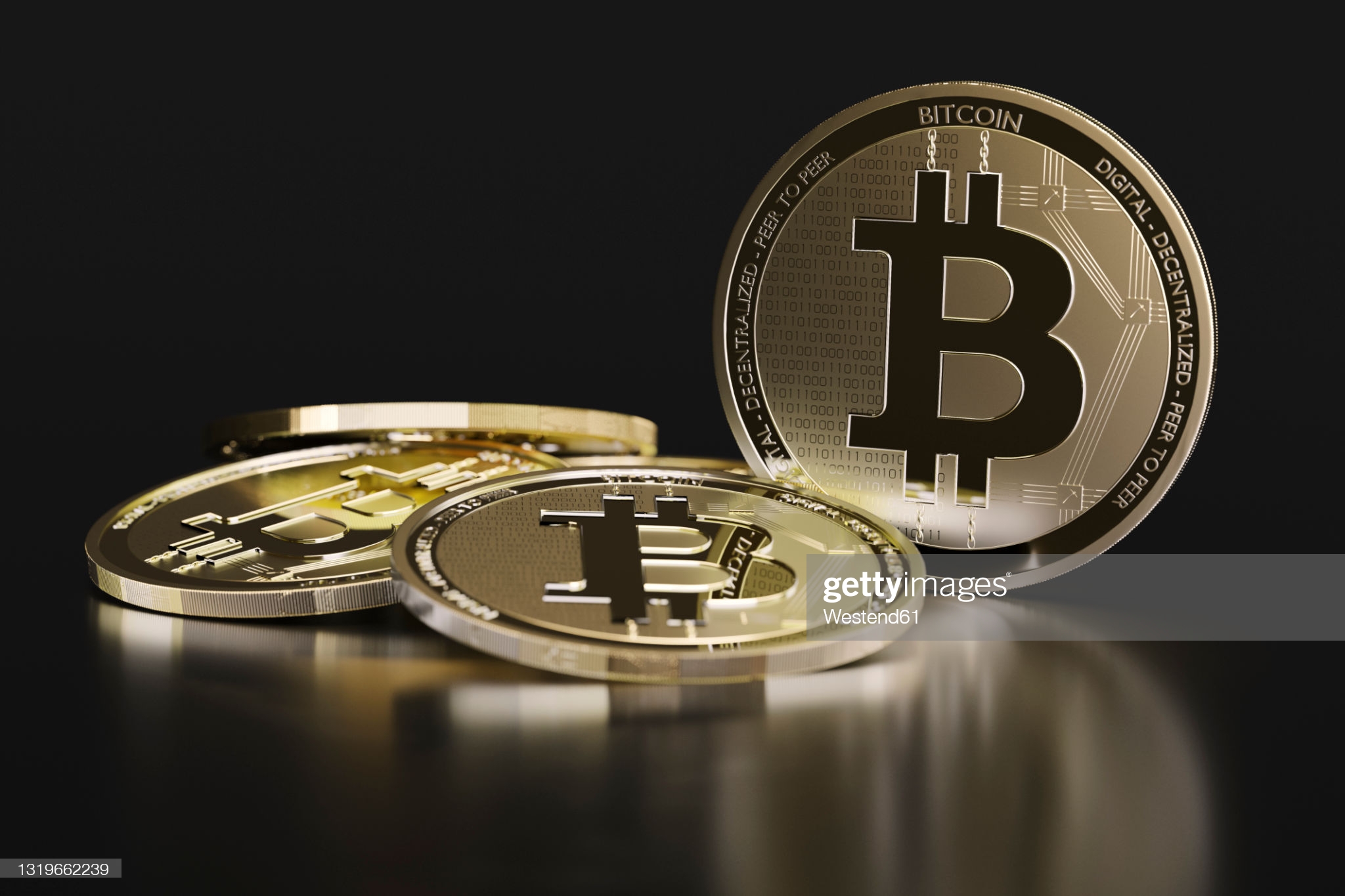 Cryptocurrency is the latest buzz word. You might have heard someone or the other talking about investing in cryptocurrency. While Bitcoin was the first cryptocurrency that got popular across the globe, there is a huge list of different cryptocurrencies that you still have not heard of. Have you ever wondered about when and where did the concept of cryptocurrency originate?

Despite the fact that cryptocurrencies have been studied since the 1980s (Heilman, Kendler, Zohar, & Goldberg, 2015), Nakamoto established the first “open” virtual currency in 2009, named “Bitcoin.” The currency is unique in that it does not require banks to process payments and is self-regulatory, meaning it is not overseen by a central regulatory authority (Grinberg, 2011). Cryptocurrencies are digital tokens that are produced using cryptographic methods and exchanged across the internet utilising protocols such as peer-to-peer connection. They have three distinguishing characteristics: they are electronic, they are not liable to anybody, and they are decentralised (Harvey).

Back in 2016, you might have read papers on blockchain project without any clue about it. The basic concepts were left untouched which made it look more of an overnight issue. Digital cash brought a new term with it, cryptocurrency. In this blog, we will discuss everything about cryptocurrency considering all the basic things first and then concluding about its future scope.

The Revolution of Cryptocurrency

Cryptocurrencies are the mere entries of token stored in the decentralized databases that keep consensus of all balance and account records. The word Cryptocurrency is used because cryptography process is used to keep the consensus records safe and secure. These currencies are secured by math and logic rather than trust and people.

Let us look at the characteristics of cryptocurrencies which in most circumstances are common to all.

Considering both transactional and monetary characteristics, we can understand the impact revolutionary disruption caused by cryptocurrency. As there are no permissions involved in the cryptocurrency transactions, banks and governments hold no authority on the monetary transactions of the citizens. The transaction happens and then you just cannot do anything about it. The limited supply of token makes the monetary policy vulnerable, thus taking away the rights of central banks from manipulating the monetary supply.

While digital cash system failed to gain much attention from users, cryptocurrencies like Bitcoin became popular in no time because of its profound characteristics. You can consider cryptocurrency as digital gold which is kept away from any kind of political influence. It enables instant transfer of money across the globe without any hidden costs.

When it comes to cryptocurrency, majority of the people have heard about Bitcoin. Looking at Bitcoin’s current value, everyone cannot invest in this currency. There are several other cryptocurrencies that have good future scope and investors can consider investing one of these.

How far will it go?

To be very honest, there is no correct answer to it. A lot of new cryptocurrencies come and go in the market. A few of them turn out to be promising while others fail in the first few months leaving investors with abandoned currency. However, people are still accepting it at a large scale because there will be no manipulation on the monetary front by any bank or government. Huge investments are being made on cryptocurrencies as people believe that this will change the world.