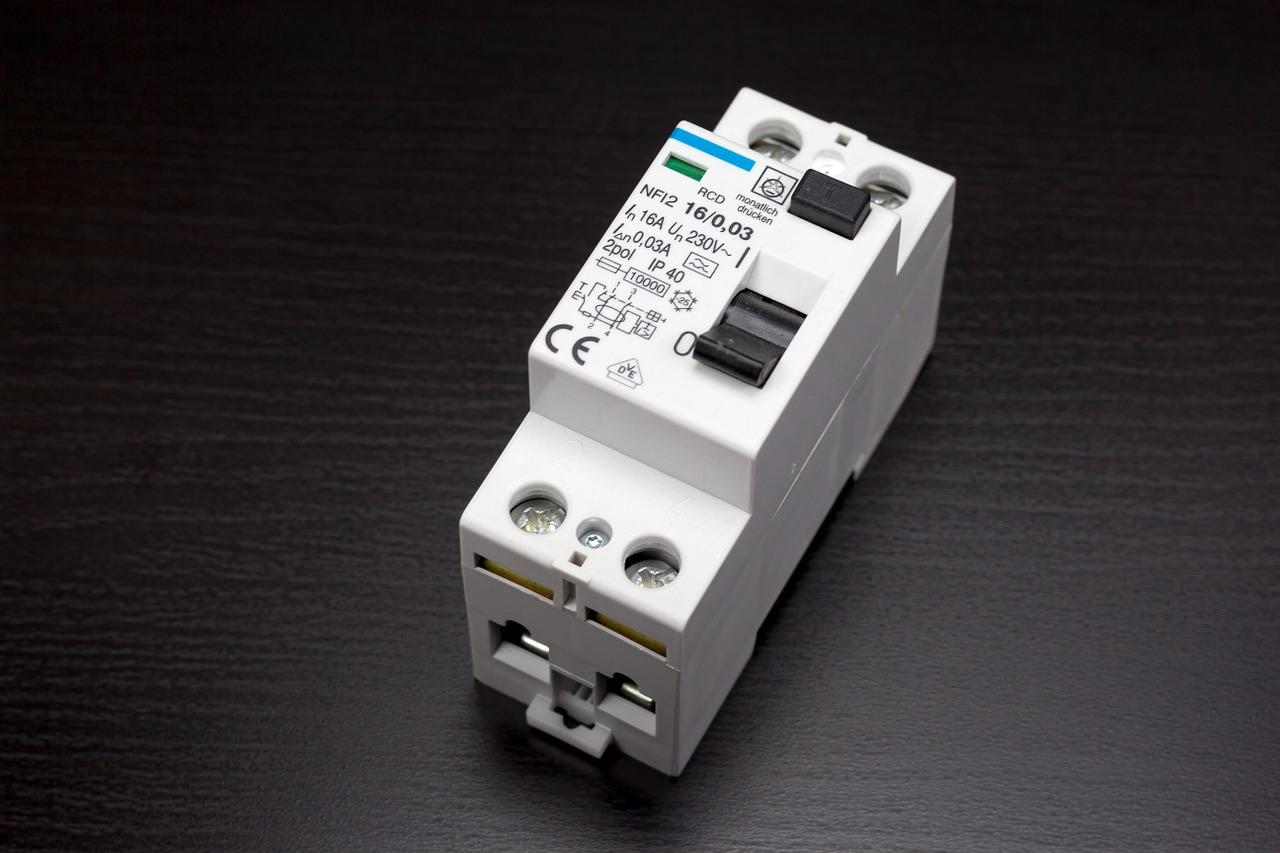 What is A Circuit Breaker?

What are the Functions of Circuit Breakers?

The main function of a circuit breaker includes:
It can constantly carry full-load electricity without damage or overheating.
It opens and closes the circuit when there is no load.
It either creates (closes) or destroys (opens) the regular operational currents.
Up to the value of the current, it is designed for, it creates and destroys the short circuit current. 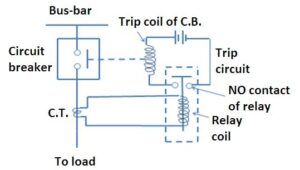 The potential energy can be stored in the circuit breaker in a variety of methods, including by hydraulic pressure, compressed air, or deforming metal springs. However, potential energy must be released during operation, regardless of the source. The moving contact slides quickly thanks to the release of potential energy.

After a circuit breaker cycle, the total energy stored is released, and potential energy is afterwards once more stored in the functioning mechanism of the circuit breaker using a spring charging motor, an air compressor, or any other method.

1 thought on “What is A Circuit Breaker?”